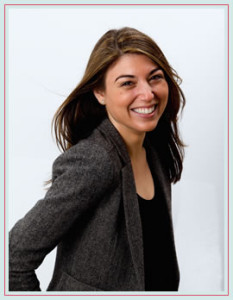 Alyson Gerber is the author of the critically-acclaimed novels Taking Up Space, Focused, and Braced published by Scholastic. She has an MFA from The New School in Writing for Children and lives in New York City with her family. Follow her on Twitter and Instagram @AlysonGerber.

Braced, Focused, and Taking Up Space are all Junior Library Guild Gold Standard Selections. Braced received three starred reviews and has been nominated for state book awards in Oklahoma, Indiana, New Hampshire, Virginia, South Dakota, and Georgia. Focused was picked as a best book of year by The Today Show, Kirkus Reviews, and A Mighty Girl and has been nominated for state book awards in Rhode Island, Oklahoma, and Michigan. Alyson’s latest novel, Taking Up Space, based on her experience with disordered eating, will be published on May 18, 2021. Taking Up Space will help readers recognize how much they matter and see that if something negative is taking up space in their minds, even if there isn’t a name for it, they should ask for help.