I’m so excited to share the cover of my new middle grade novel FOCUSED with you! Following Braced, which had three starred reviews, comes a story of a girl caught between her love of chess and her ADHD. Read my interview with Scholastic’s Ambassador of School Libraries Mr. Schu! 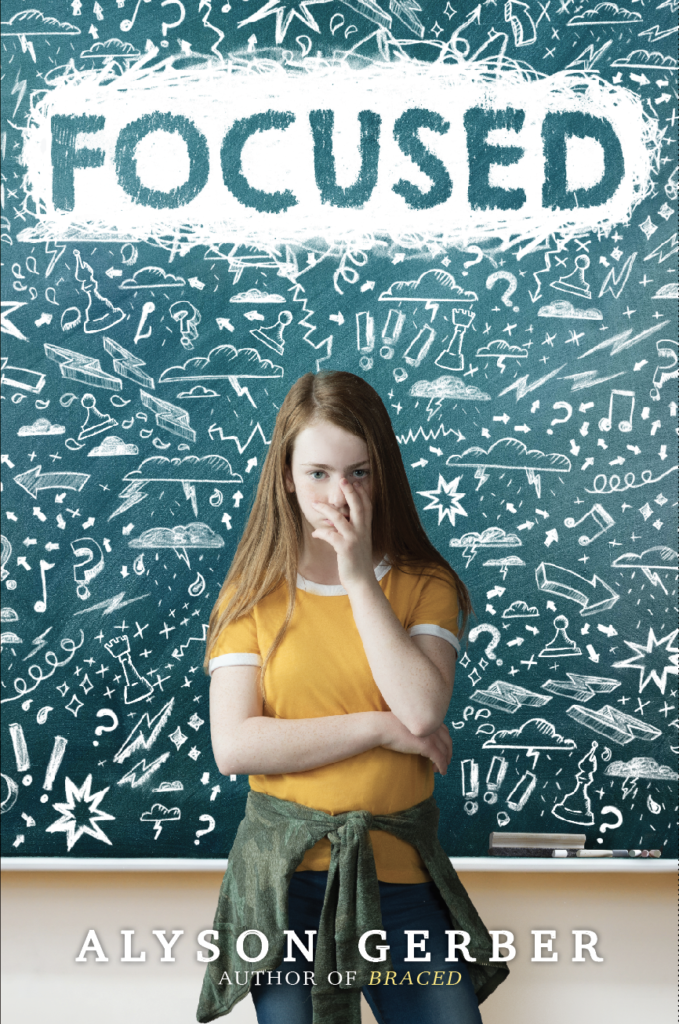